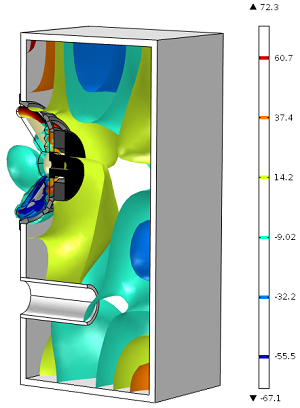 In the previous installment of the postprocessing series, we showcased techniques for visualizing results on cross-sectional slices. Now, we’ll discuss how contour and isosurface plots can be used to show quantities on a series of lines or surfaces. Though they’re usable in many applications (from heat transfer to acoustics), we’ll specifically look at how they can show mechanical stress in a driving pulley and sound pressure levels in a loudspeaker. 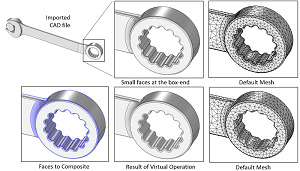 Whenever you are modeling the geometry that you will use for your COMSOL Multiphysics analysis, either with the native CAD creations tools in the COMSOL software or using another CAD system, you may end up with a geometry that has more features than you really need. Here, we will look at a set of features called Virtual Operations that will let you quickly and easily simplify any CAD data in preparation for modeling and meshing. 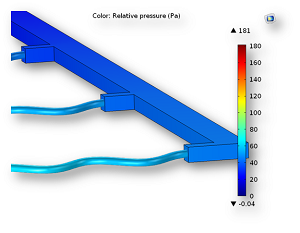 How to Easily Connect 1D Pipes to 3D Flow Domains

In earlier versions of COMSOL Multiphysics, it was cumbersome to connect 1D pipes to 3D flow domains. However, did you know that a new feature in COMSOL Multiphysics version 5.0 now allows you to easily accomplish this? Let me demonstrate how this feature works. 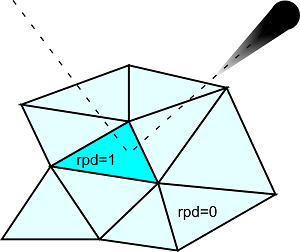 With the release of COMSOL Multiphysics version 5.0, the Particle Tracing Module now includes a series of features called Accumulators, which can be used to couple the results of a particle tracing simulation to other physics interfaces. The accumulated variables may represent any physical quantity and can be defined either within domains or on boundaries, making them extremely flexible. Here, I will explain the different types of accumulators and their applications in particle tracing and ray optics models. 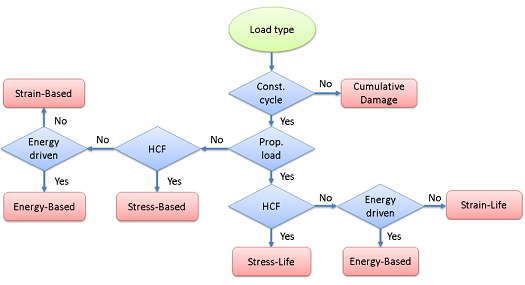 Which Fatigue Model Should I Choose?

The most frequent question we get regarding the Fatigue Module is “Which fatigue model should I use in my simulations?” There is no straight answer to this question, since fatigue is not based on an exact differential equation, but on engineering observations that lead to different physical models. The applicability of each model can depend on factors such as material and loading type. Today, I will discuss different approaches for fatigue model selection and the applicability of the different models. 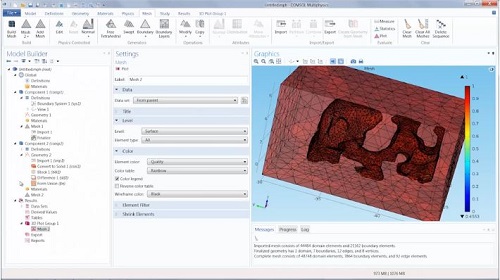 Create Geometry from an Imported Mesh

Importing meshes into COMSOL Multiphysics is often necessary when interfacing between different programs. With COMSOL Multiphysics version 5.0, these meshes can be converted into solid geometry objects for further investigation and modeling capabilities. You can also perform boolean operations on the new geometry for CFD, electromagetics, and acoustics applications. 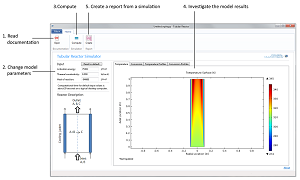 The Tubular Reactor application is a tool where students can model a nonideal tubular reactor, including radial and axial variations in temperature and composition, and investigate the impact of different operating conditions. It also exemplifies how teachers can build tailored interfaces for problems that challenge the students’ imagination. The model and exercise are originally described in Scott Fogler’s book Elements of Chemical Reaction Engineering. I wish I had access to this type of tool when I was a student! 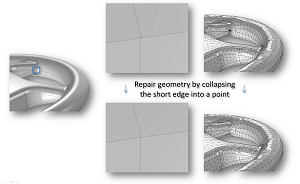 The CAD Import Module, Design Module, and the LiveLink™ products for CAD include tools for repairing and preparing a geometry for simulation. They are powerful additions to the geometric modeling capabilities of the COMSOL Multiphysics® software. Let’s discuss how these tools work and when to apply them.